A ceremony was held at the school at the 11th hour and 'The last Post' was played by Ben from Year 10 on an original bugle from 1914 that had been donated by Mark Sayer, an old Bordenian a few weeks earlier. The service was recorded and will be published shortly so that all of our community can see it. 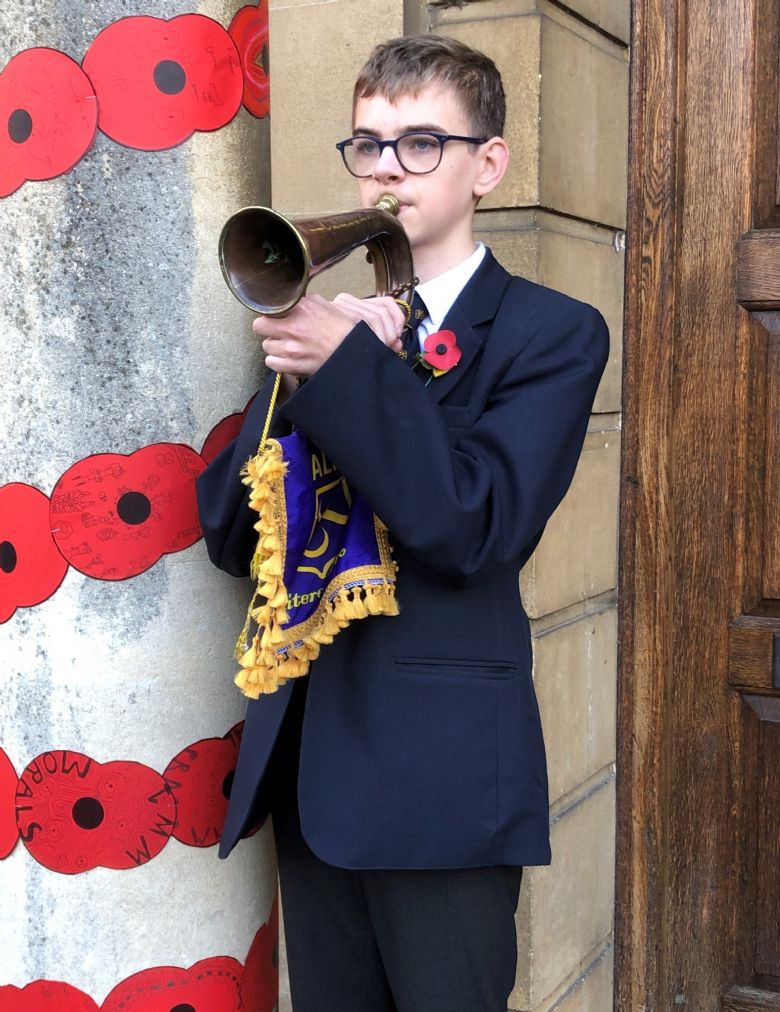 Afterwards our students made their way to the war memorial in Sittingbourne, paid their respects and laid a wreath. We are grateful to the British Legion for allowing us to have the above photograph taken with them. 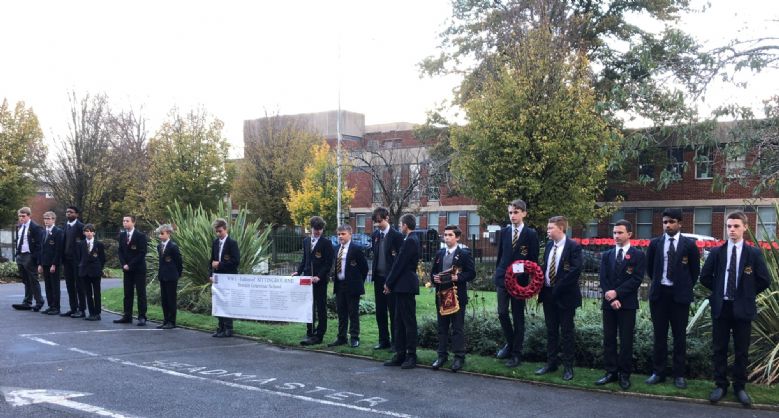 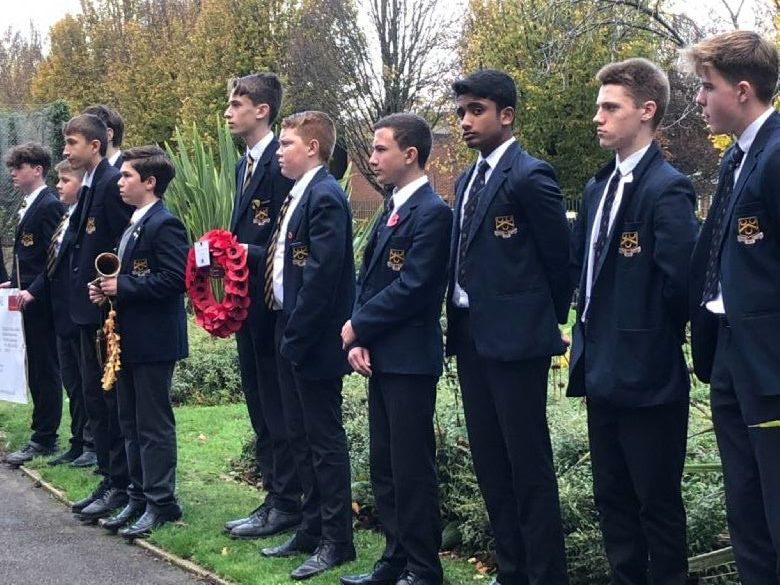